My life in the world of handball (October 2021)

These are my bigger projects until now … 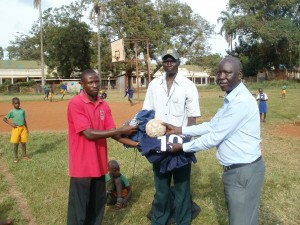 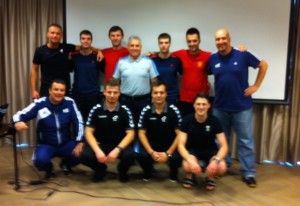 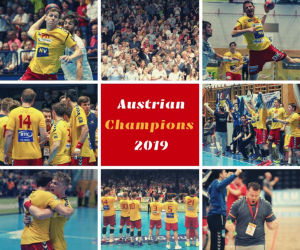 2018/19 project athletic tests for the youngsters of UHK Krems

since 2016 Goalie Academy Austria co-founder and head of sports, follow us here

2016 Certificate for Goalkeeper Coaching Seminar run by the German Handball Federation (DHB), graduation in Kiel as the first non – German

since 2014 publisher of „Goalies“ my favourite exercises in goalkeeper training, yearly editions on DVD, details here

since 2010 Project supervisor: We support handball in Uganda (facebook group)

since 2004 Lecturer for the Austrian trainer education at the sports academies (BSPA) of Vienna, Graz, Innsbruck and Linz

2002 Graduation at the University of Vienna, Master’s degree in education 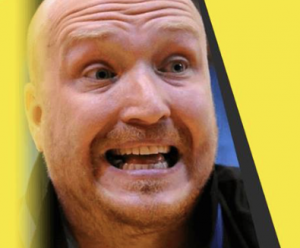 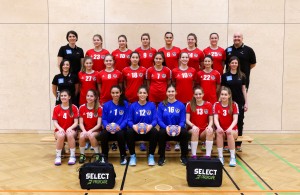 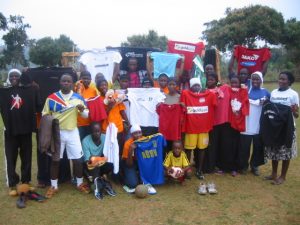